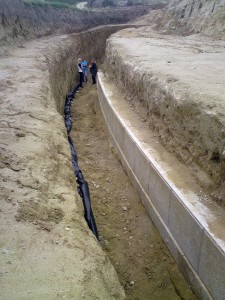 Amphipolis, ancient Greek city on the Strymon (Strimón) River about three miles from the Aegean Sea, in Macedonia. A strategic transportation centre, it controlled the bridge over the Strymon and the route from northern Greece to the Hellespont, including the western approach to the timber, gold, and silver of Mount Pangaeum in Thrace. Originally a Thracian town (Ennea Hodoi, “Nine Roads”), it was colonized by Athens in 437–436 bc. The Spartan Brasidas seized it in 424 and defeated the Athenian Cleon, who tried to recapture it in 422. It was officially returned to Athens by the Peace of Nicias (421) but actually remained independent, despite Athenian attempts to regain control (416 and 368–365). Philip II of Macedonia occupied it in 357, and it remained under Macedonian control until 168, when Rome made it a free city and also the headquarters of the Roman governor of Macedonia. Traces of ancient fortifications and a Roman aqueduct are on the city’s site, which is occupied by the modern town of Amfípolis.