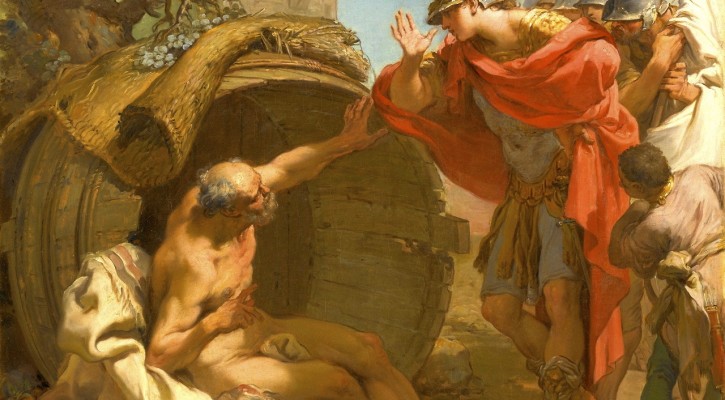 Alexander’s father, Philip II of Macedonia, hired Aristotle, one of history’s greatest philosophers, to educate the 13-year-old prince. Little is known about Alexander’s three-year tutelage but presumably by the end of it Aristotle’s wise but worldly approach had sunk in. According to legend, while still a prince in Greece, Alexander sought out the famed ascetic […]