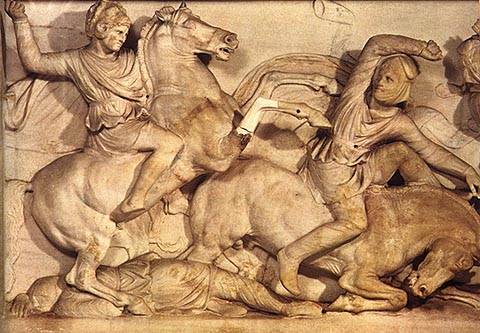 Alexander the Great’s military tactics and strategies are still studied in military academies today. From his first victory at age 18, Alexander gained a reputation of leading his men to battle with impressive speed, allowing smaller forces to reach and break the enemy lines before his foes were ready. After securing his kingdom in Greece, […]