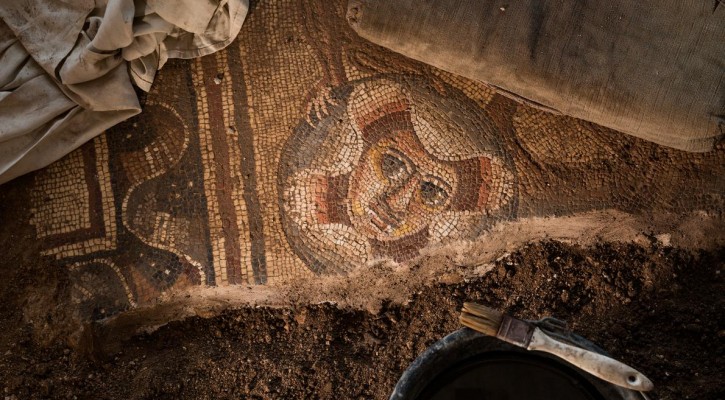 Stunning mosaics that may depict Alexander the Great meeting a Jewish priest have been unearthed in Israel. The artwork was uncovered in the east aisle of a fifth-century synagogue in the ancient Jewish village of Huqoq. The scene is the first non-biblical story to be found in an ancient synagogue. A team of archaeologists led […]